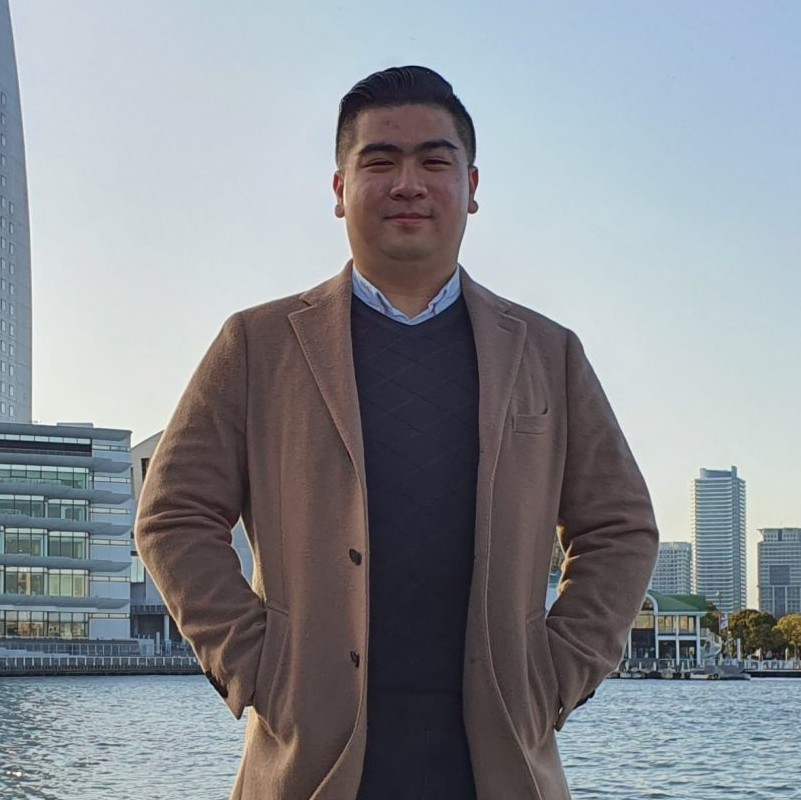 From Passion to Purpose, Samuel C. Tjahyadi Builds His Career As A Financial Advisor

Being a Financial Advisor at such a young age is not an easy responsibility. Moreso in serving as a Chief Marketing Officer at a financial firm, it takes more than just skill to achieve such title. That particular guy is Samuel Christian Tjahyadi, UPH's Information Systems, Faculty of Computer Science Alumni cohort 2012 is now working at SOC Financial since 2017. With the passion he's had for finance since elementary school, Samuel then decided to turn it into his purpose that he had also made it to Global Premier Association of Financial Professionals: Million Dollar Round Table® ranks as well as the Most Respected Advisor (MRA): Top 1000 Financial Advisor in Asia.

As a finance advisor, Samuel believed that the accumulation of wealth did not lie on mere income, but rather the keyrole of an accountable financial advisor. Whether it be short term or long term finance, accompanied by the right financial plan, the wealth one build will last and multiplied by two. With such paradigm, Samuel is used to making each day his biggest challenge to make sure that he is always ready to face each change coming his way.

All successes that he's been granted does not fall far from the establishment UPH has paved during Samuel's undergrad education. Critial, analytical, and mathematical thinking he's practiced during his computer science education has helped shape who he is in his work environment today. He believed that UPH's mission, being Faith in Christ, True Knowledge and Godly Character are the foundation and accelerator in his career life.

“UPH mesmerizes me personally from orientation day to graduation. That impression inspires me to serve at UPH through the available student organizations as well as strengthen the connection I've been given with fellow colleagues and alumni. I won't forget the most important thing, which is learning with thirst and neccesity. UPH's lecturers are very supportive and up to date with what's going on in the world today,” he closes.