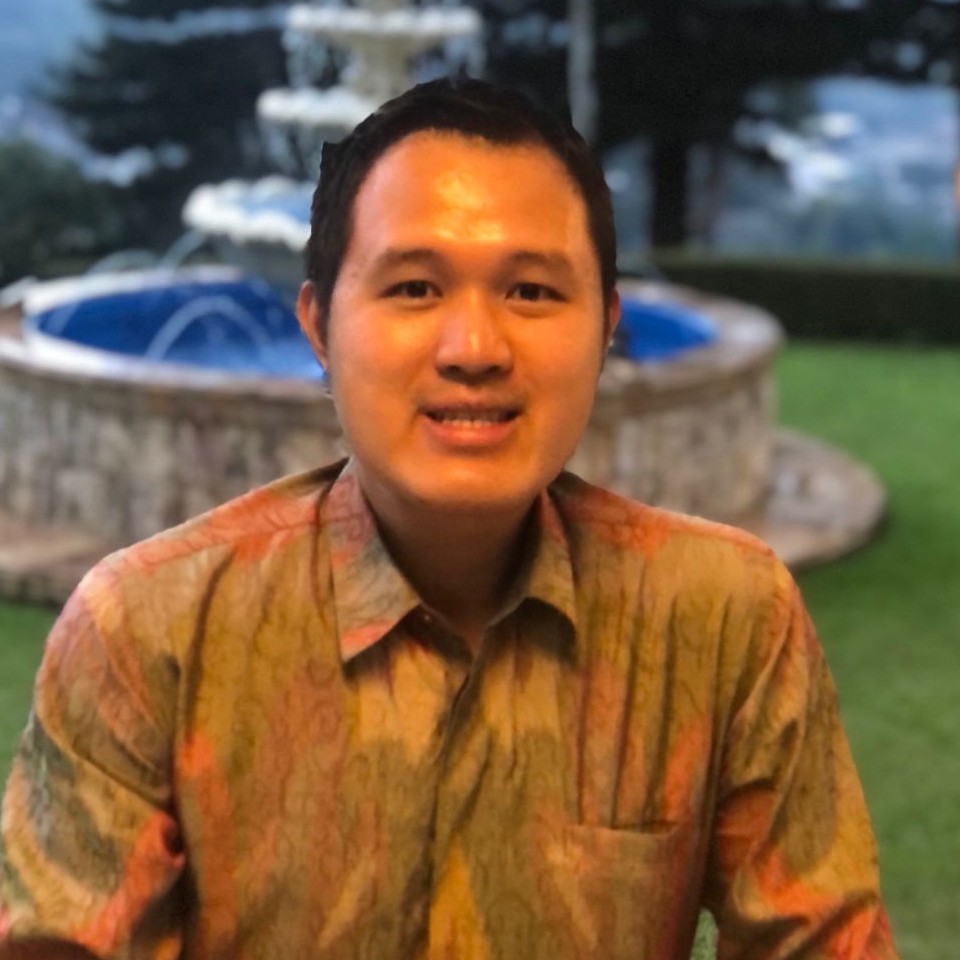 Key Values For The Future

Working accordingly to his major during university was the beginning of David Gunawan's journey, Alumnus to UPH's Management cohort 2008. David chose UPH to embark on as he believed that UPH was excellent in terms of education, especially in regards to the Christian values and emphasis on character building. These values, as David would admit, has shaped his character, mentality, and personality. Therefore, David believes that education is something that everyone should get, as education will equip someone as they embark on their career.

Currently, David is entrusted to be the President Director of PT Minyak Urapan Anggur and it is his responsibility to oversee and manage all areas of the company, including operations, marketing, and finance. David's company has been supplying Pinelube Oil for Sinarmas Group since 2013. And this does not hinder David from challenges to stay afloat, especially when we put into account the presence of competitors and everything being digitalized. Yet, David always holds honesty, integrity, and reliance on God in his work. He believes that strength and wisdom came from God, and it is only natural for David to trust God in every challenge he's had to face.

The hardships David has encountered in leading a company has led him to find the meaning of perseverance. Although life is not an easy journey, but as long as there is passion and determination, every hard work will eventually bring us good outcome. David's hardships has made him reminisce about the values ​​he had learned while at UPH, namely True Knowledge, Faith in Christ and Godly Character. For David, these values ​​has become a timeless provision for his career.